The Work and Ministry of the Tranthams

In 1989 the first Bible college was founded to train men and women on a part-time basis for Christian service.  Ray teaches in this program, which now has more than 2100 graduates. 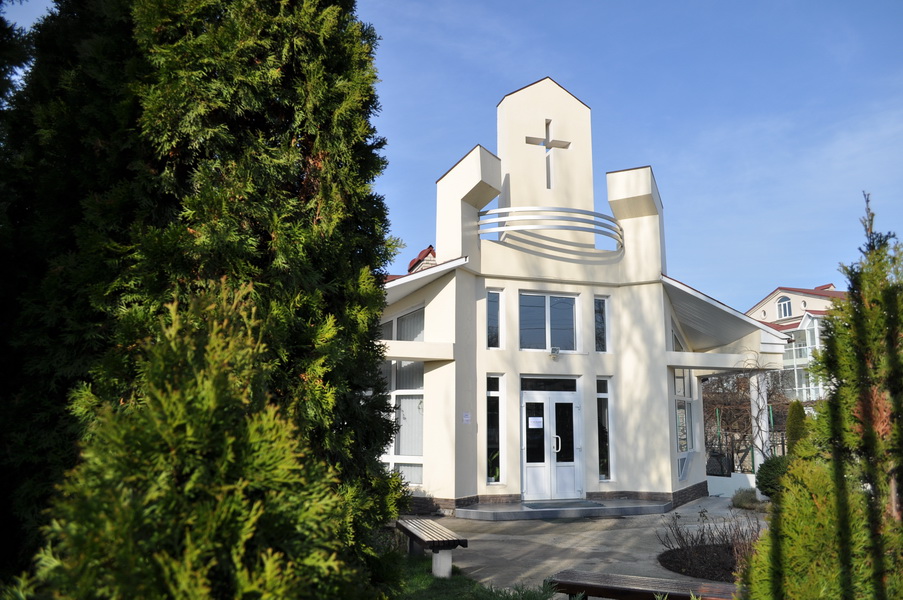 Church planting remains one of the greatest needs.  Ray teaches classes in Church Growth, Church Planting, Evangelism & Discipleship to equip students to work in new churches in the area. 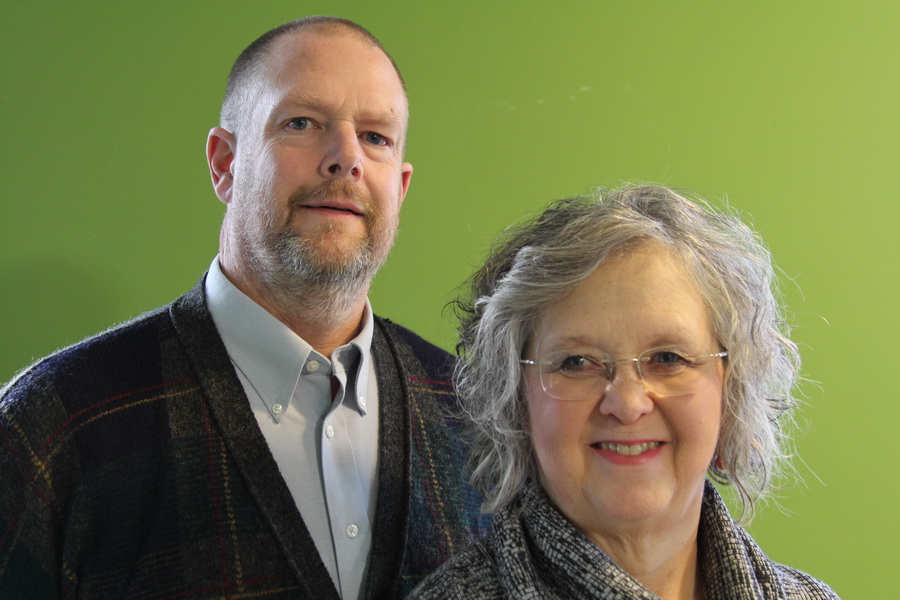 The foundational work of Odessa Theological Seminary is a program of full-time study, which includes both men studying for ministry, and women who are preparing for Christian Education. 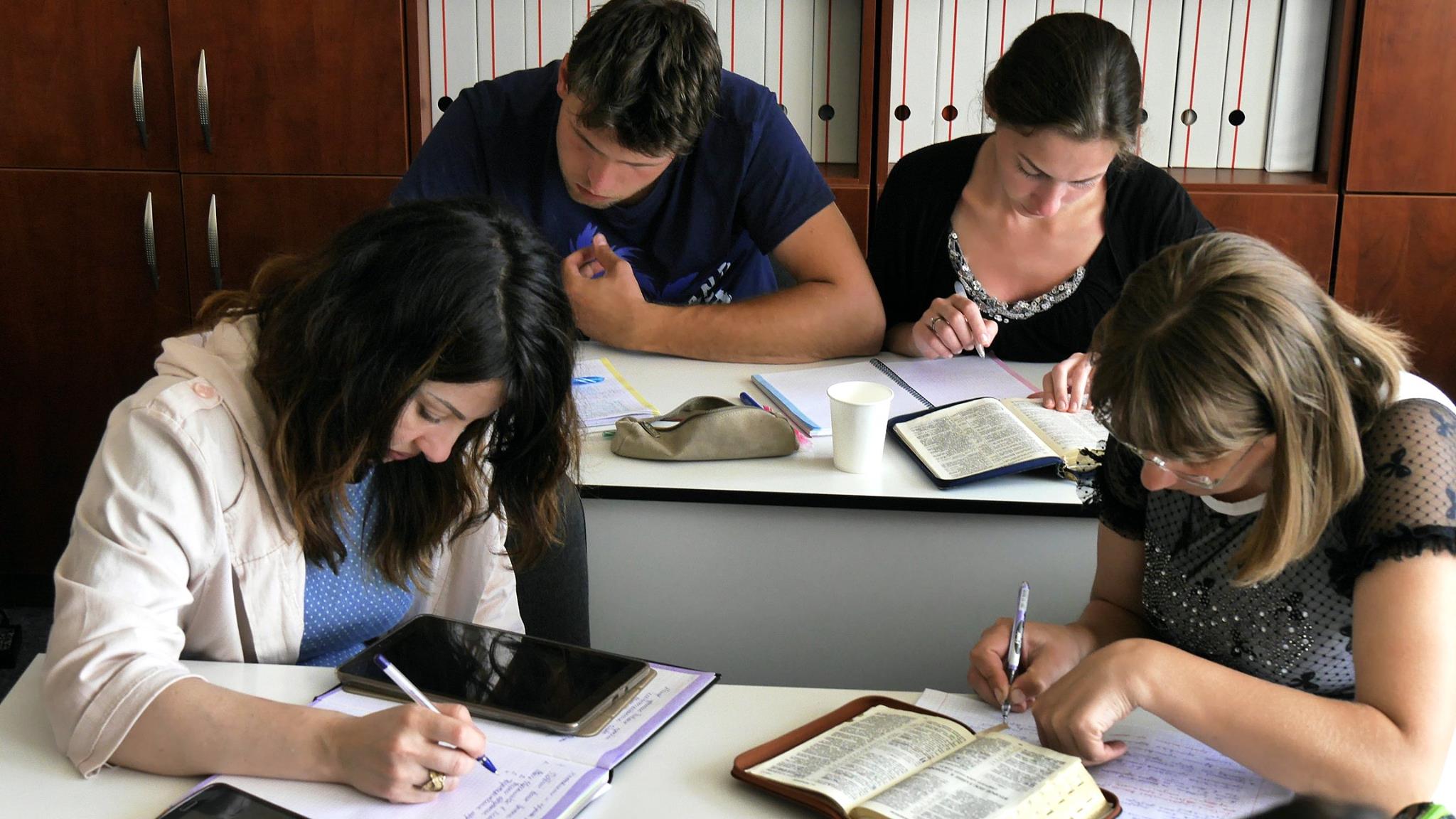 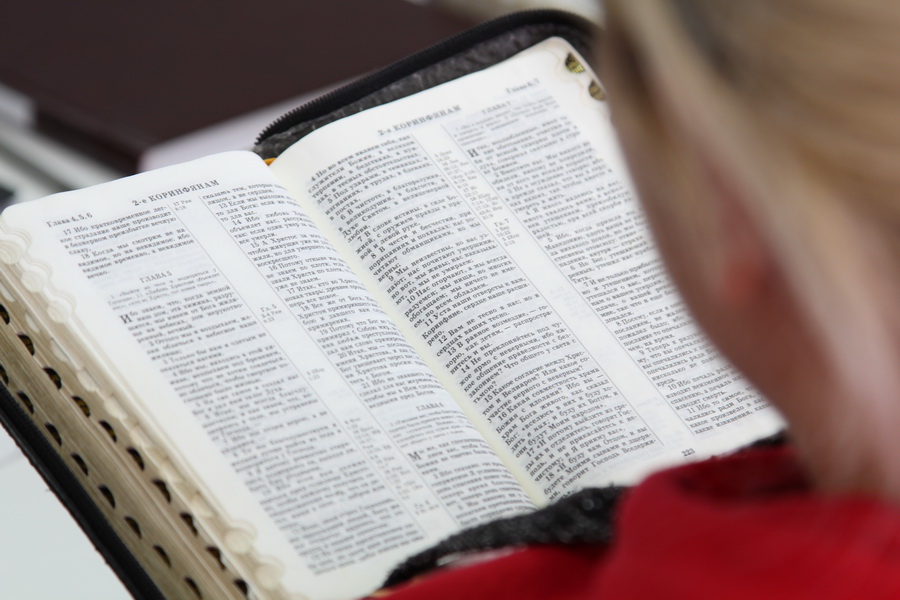 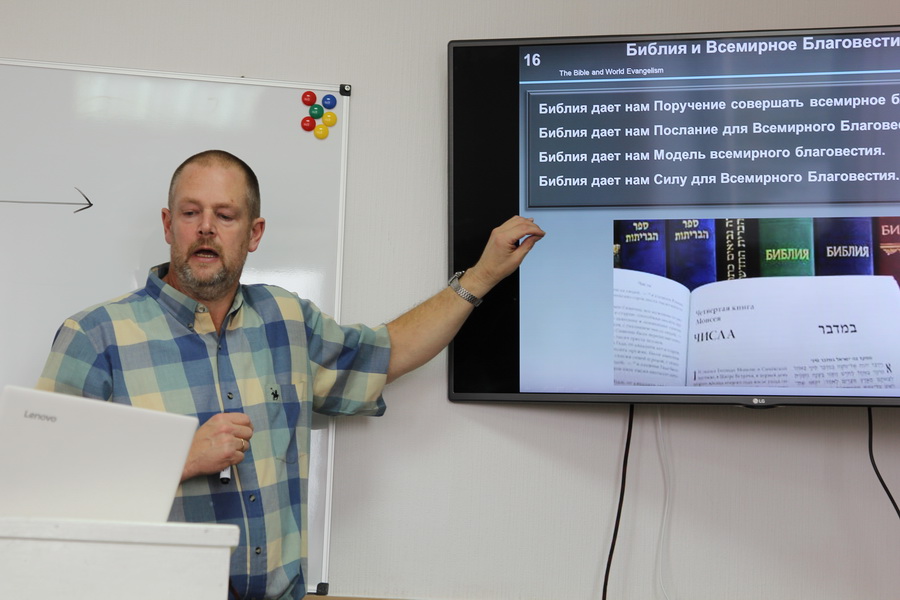 Our seminary is not the only place missionary teachers are needed.  New Bible colleges have begun in the nearby countries of Kazakhstan, Uzbekistan, and Armenia. 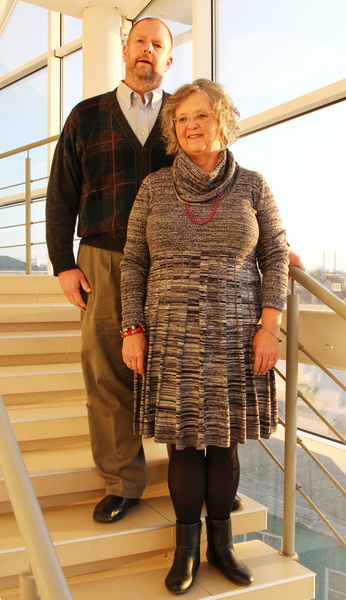 Many Christians who want to receive religious training are unable to study in the Bible college.  Part of my time continues to be devoted to developing educational materials that can be used outside of the classroom. 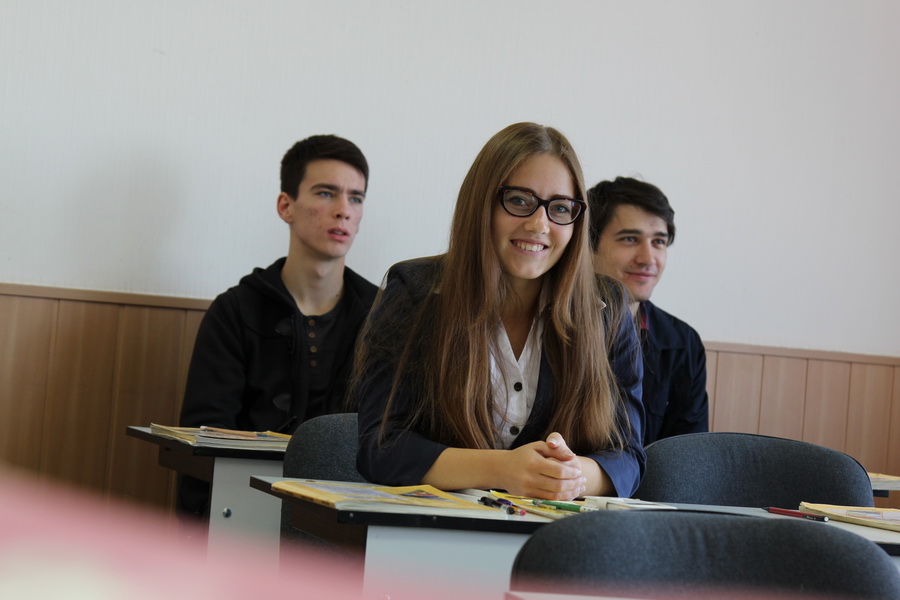 Training and sending Ukrainian Missionaries – During the Soviet period, often the idea of sending cross-cultural missionaries was not possible for churches of Russia and Ukraine.  During the past five years the need to train, and then have Ukrainian churches, send out their own people as missionaries has taken on new urgency.  For over twenty-five years our task has been to train Ukrainians to reach their own people with the gospel, but now much of our time is devoted to preparing Ukrainians to serve as foreign missionaries.   This takes over half of our time now.

Our work in Ukraine is “mission” work.  We are completely funded by your support.

We would love to hear from you.

If you prefer to give by paper check, it can be made out and mailed to: